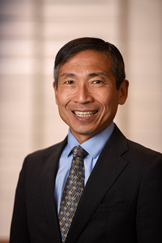 Modulating the Interaction between Eosinophils and Fibroblasts 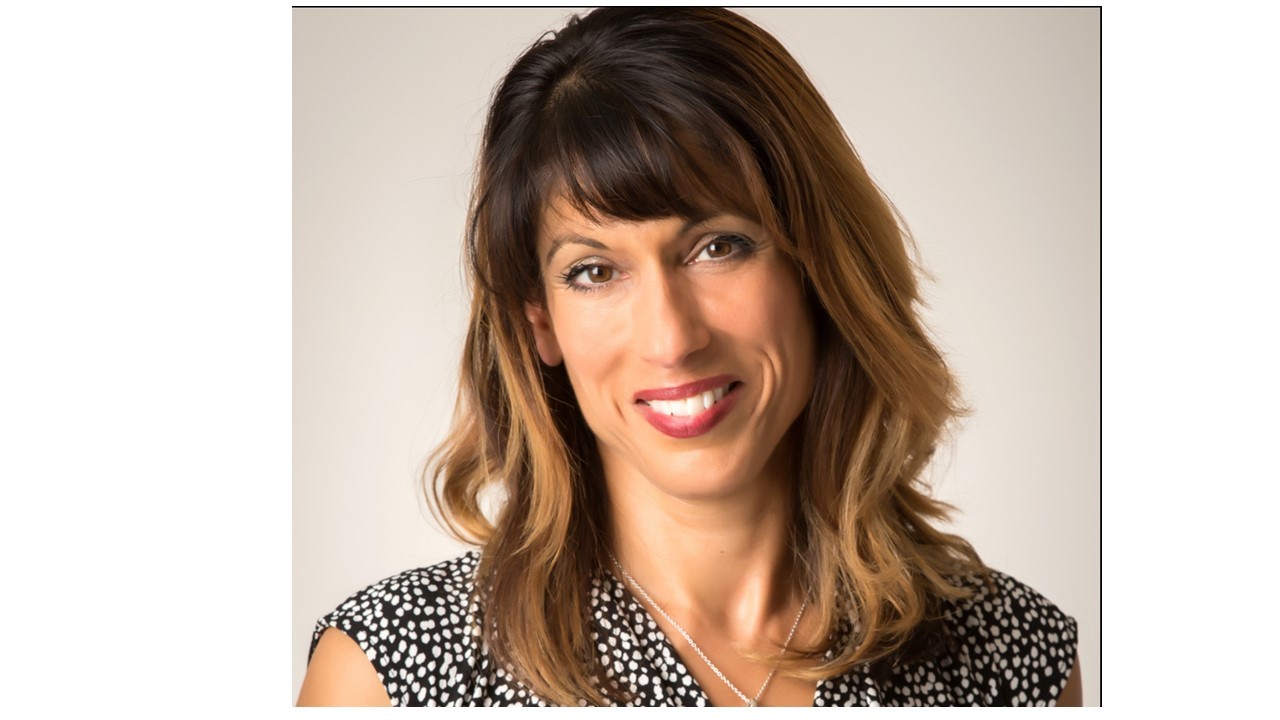 Seema Sharma Aceves, MD, PhD is a Professor of Pediatrics and Medicine in the Division of Allergy, Immunology at the University of California, San Diego and directs the Eosinophilic Gastrointestinal Disorders Clinic Rady Children’s Hospital, San Diego. She performed her undergraduate studies at Claremont McKenna College, where she graduated magna cum laude and Phi Beta Kappa. She completed her MD and PhD as part of the NIH-funded Medical Scientist Training Program at UC San Diego after doing research with Nobel Laureate Edward B. Lewis at the California Institute of Technology. Her graduate work deciphered the tissue specific elements of the homeobox factor PDX1 in the Montminy laboratory at the Salk Institute.

Dr. Aceves completed her pediatrics residency and allergy, immunology fellowship at UC San Diego. During her fellowship, she was awarded an American Lung Association Fellowship grant as well as a GlaxoSmithKline Respiratory Institute Fellowship award. In 2002, Dr. Aceves joined the faculty at UC San Diego and Rady Children’s Hospital, San Diego/Children’s Specialists of San Diego. She has been the director of the Eosinophilic Gastrointestinal Disorders clinic at Rady Children’s Hospital, San Diego since 2005 and has evaluated thousands of children with eosinophilic gastrointestinal diseases are cared for each year.

Dr. Aceves is considered a thought leader in the field of pediatric eosinophilic esophagitis (EoE). Her NIH/NIAID/NIDDK funded lab works on the mechanisms of remodeling in EoE using human tissues, cells, and ex vivo functional platforms. She has had a number of pivotal findings in EoE including the presence of remodeling in the EoE esophagus, the role of transforming growth factor-beta in EoE remodeling, and the role of the rigid extracellular environment in changing esophageal structural cell function. Her clinical research has altered clinical EoE care and she is a co-inventor of oral viscous budesonide, currently a commonly utilized EoE therapy on its way to FDA approval. She serves as the principal investigator on a number of multi- and single center EoE trials including those run by the Consortium for Gastrointestinal Eosinophil Researchers (CEGIR) is the Chair of the Scientific Advisory Committee for CEGIR. Dr. Aceves has served on numerous NIH peer review sections and as a reviewer for the top ranking Allergy and Gastroenterology journals.

Dr. Aceves has been repeatedly named a “Physician of Exceptional Excellence” in "San Diego's Top Doctors" and is one of the nation's top doctors in the U.S.News & World Report "Top Doctors" List. She has lectured on EoE in multiple national plenary and named lectureships and been awarded the “Anjuli Seth Nayak Investing Together in Our Future” as well as the “Hugh Sampson Lectureship in Food Allergy” awards from the American Academy of Allergy, Asthma, and Immunology. Dr. Aceves was inducted into the American Society for Clinical Investigation in 2013 for her translational research accomplishments. In 2020 she became the inaugural holder of the MRD Endowed Chair in Pediatrics at UC San Diego. 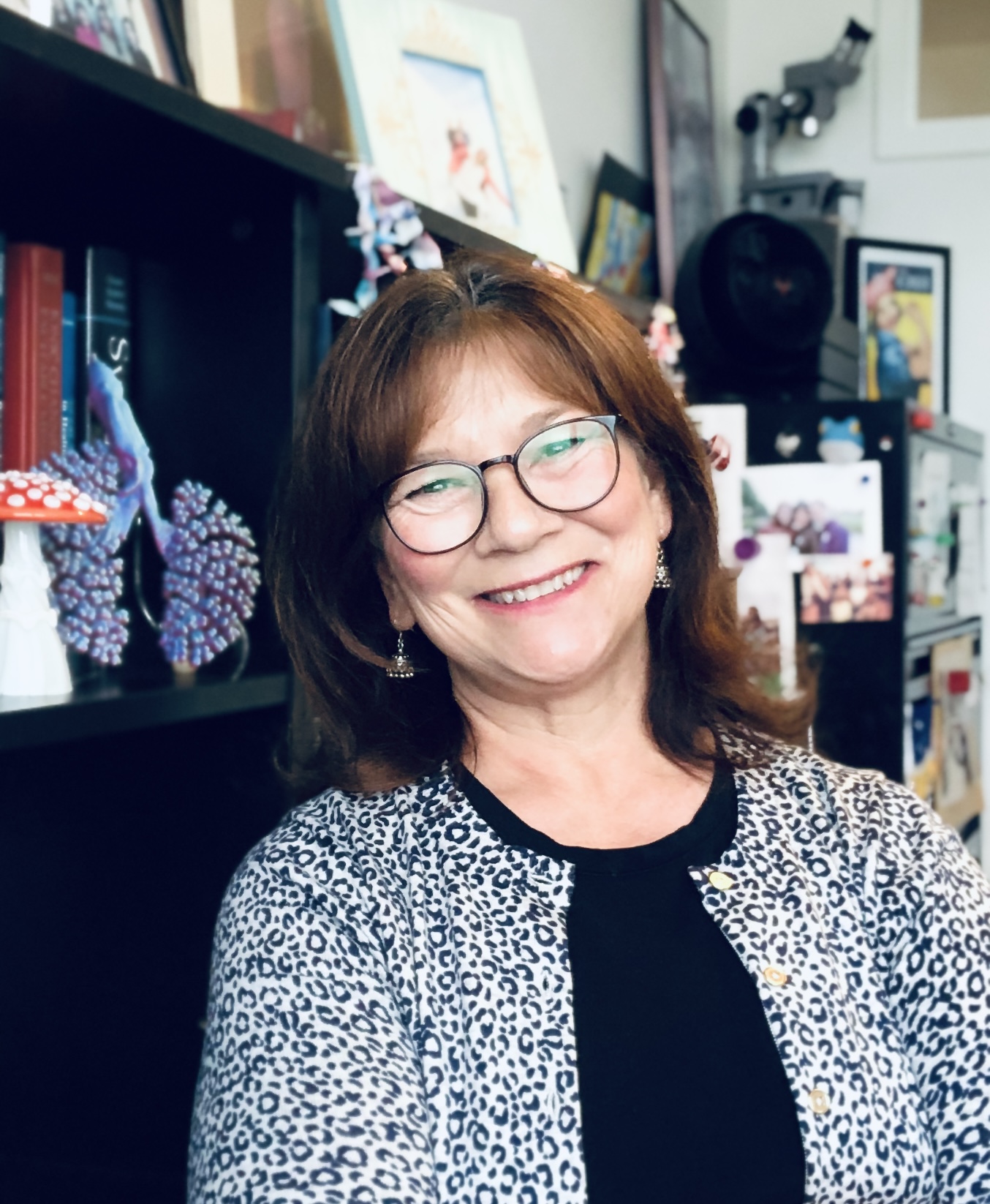 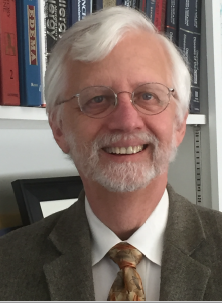 Drs Fryer and Jacoby have been studying neuro-immune interactions in lung for over 35 years.  They discovered that neuronal M2 muscarinic receptors, which normally inhibit acetylcholine release from parasympathetic nerves, are not functional in airway hyperreactivity induced by antigen challenge, viral infection, exposure to ozone or to organophosphate pesticides, or obesity. They have described how eosinophils are actively recruited to airway nerves and that eosinophil major basic protein is an endogenous M2 receptor antagonist, and key mediator in asthma.  Here they will describe how eosinophils alter both the structure and function of parasympathetic and sensory supplying the lung, and the role of these changes in the pathogenesis of asthma.

Drs Fryer and Jacoby are Professors of Medicine at Oregon Health and Science University, where Dr Fryer is a Associate Dean Graduate Studies, and Dr Jacoby is Chair of Medicine.

The Biology of the Cytokine TSLP 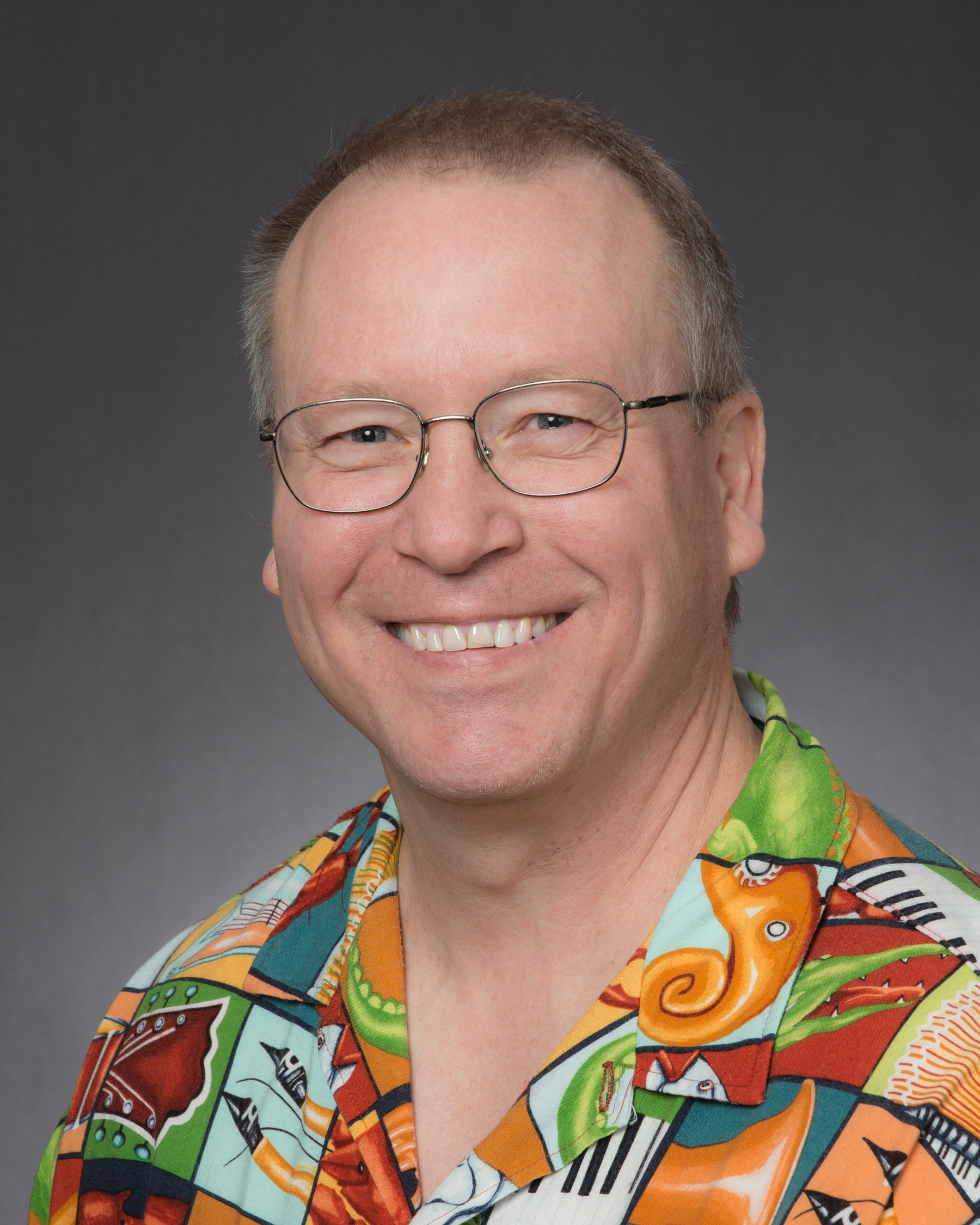 Dr. Steven Ziegler graduated with honors from the University of Michigan in 1979, and in 1984 received his PhD in molecular biology from UCLA. Following post-doctoral training at the University of Washington, Dr. Ziegler spent five years as a staff scientist at Immunex, followed by three years as the Director of Immunology/Molecular Biology at Darwin Molecular. He joined the Benaroya Research Institute at Virginia Mason (BRI) as an Associate Member in 1997. He is currently Director of Academic Affairs and Member, Center for Fundamental Immunology.  He is also an Affiliate Professor in the Immunology Department, University of Washington School of Medicine.

Dr. Ziegler’s laboratory is focused on the factors that control normal immune regulation, as well as those that contribute to disease development and progression. The laboratory is currently engaged in two areas of investigation.  The first area involves the role of the transcriptional regulator FOXP3, and FOXP3-interacting proteins, in regulatory T cell development and function.  The second area involves the role of epithelial cytokines (TSLP, IL-25, and IL-33) in immune responses at mucosal surfaces.  The lab has recently discover additional role for TSLP, in the regulation of tumor progression, and in germinal center function.