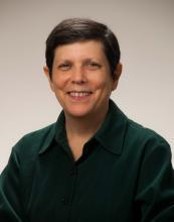 Dr. Pedro Gazzinelli-Guimaraes obtained his master’s degree (2010) and PhD (2014) in Parasitology from the Federal University of Minas Gerais – UFMG, Brazil, under the mentorship of Prof. Ricardo Fujiwara, with one year of pre-doctoral training at the Laboratory of Parasitic Diseases (LPD-NIAID-NIH), USA, under the supervision of Dr. Thomas Nutman (2013). This was followed by a consulting at the Schistosomiasis Control Initiative (SCI) based at Imperial College - London, UK; where he became the supervisor of the Schistosomiasis Consortium for Operational Research and Evaluation (SCORE) project in Cabo Delgado, Mozambique, managed by the University of Georgia–USA. In 2016, he rejoint the Nutman Lab at NIH to start his postdoctoral training focused on evaluating the relationship between helminth infections and allergic inflammation with a primary goal to characterize the plasticity and specificity of the circulating and tissue-resident Th2 cell subsets induced by parasite antigens and allergens to understand the mechanisms underlying the type2-associated inflammation and the implications in the pathogenesis and/or regulation of helminth-allergy reactivity in both humans and mice. He is currently a research fellow in the LPD, NIAID, NIH.

Dr. Lee obtained his Ph.D. from Washington University in St. Louis for studies on the role of IFNg against Listeria infection. After postdoctoral study with Dr. David Sacks, he became a staff scientist in NIAID’s Laboratory of Parasitic Diseases. Dr. Lee’s primary interests are understanding how the localized circuitries between various neuronal and immune cells, such as sensory neurons, innate lymphoid cells, and eosinophils, allow dermis resident macrophages to maintain M2-like properties and provide replicative niches for parasite growth even in a strong pro-inflammatory environment. 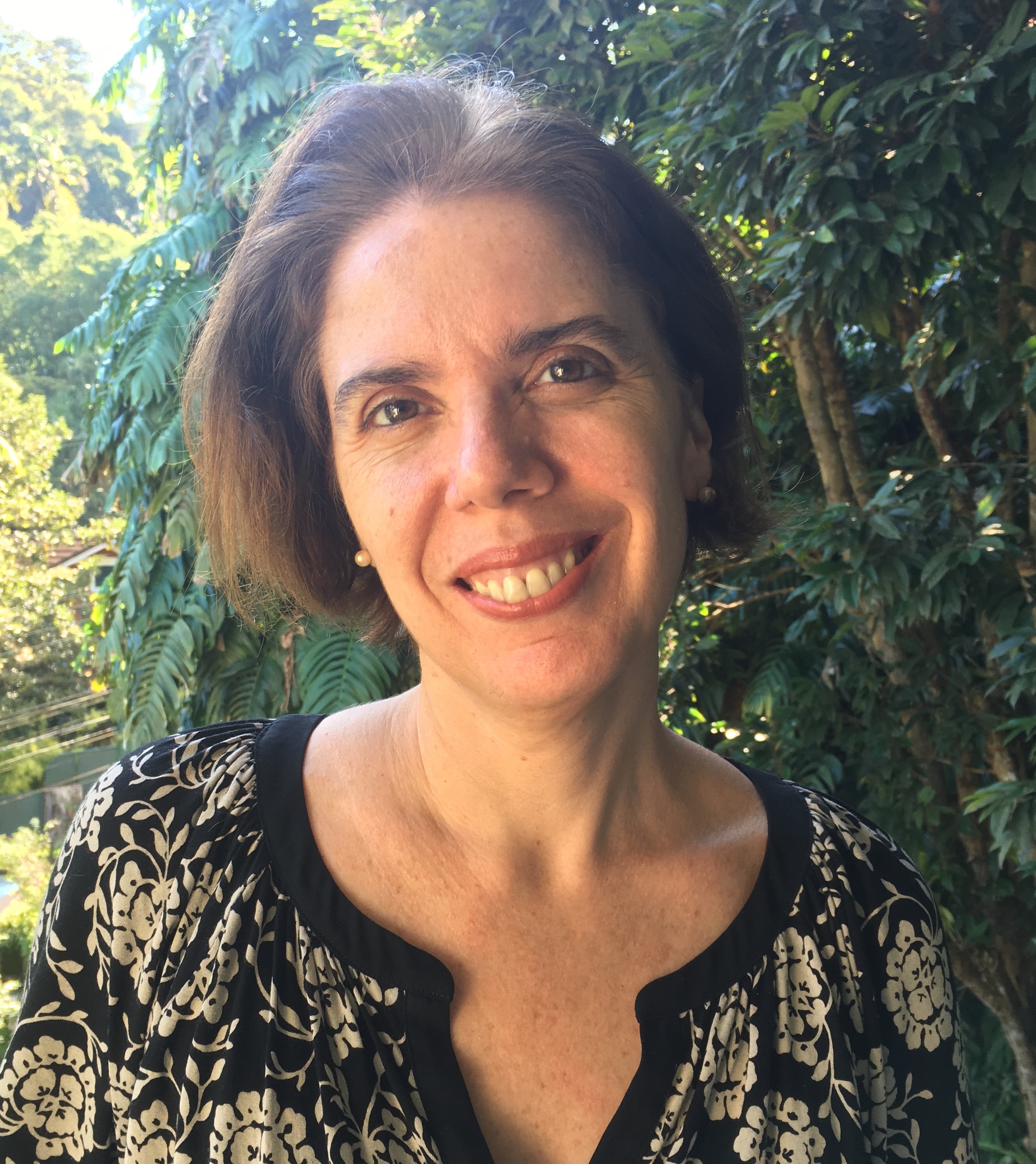 Patricia Bozza received her M.D. from the School of Medical Sciences, State University of Rio de Janeiro (Brazil) in 1990, and her Ph.D. in Cellular and Molecular Biology from the Oswaldo Cruz Institute (Brazil) in 1993. She went on to do postdoctoral training under the mentoring of Dr. Peter Weller at the Beth Israel Hospital, Harvard Medical School as Pew Latin American Fellow (1994-1997). In 1997, Patricia returned to the Oswaldo Cruz Institute to establish her independent lab. She was named International Scholar from the Howard Hughes Medical Institute (2002-2006), Chair of the Pew Program in Biomedical Sciences Regional (Brazil) Committee (2004-2008), Guggenheim Fellow, Senior Scholar of the Brazilian National Research Council (2008-present) and Elected Member of the Brazilian Academy of Science. Currently, Patricia is a Senior Investigator in Immunology and Head of Laboratory of Immunopharmacology at Oswaldo Cruz Institute. Patricia Bozza’s research focuses on mechanisms involved in the inflammatory and metabolic response to infections.