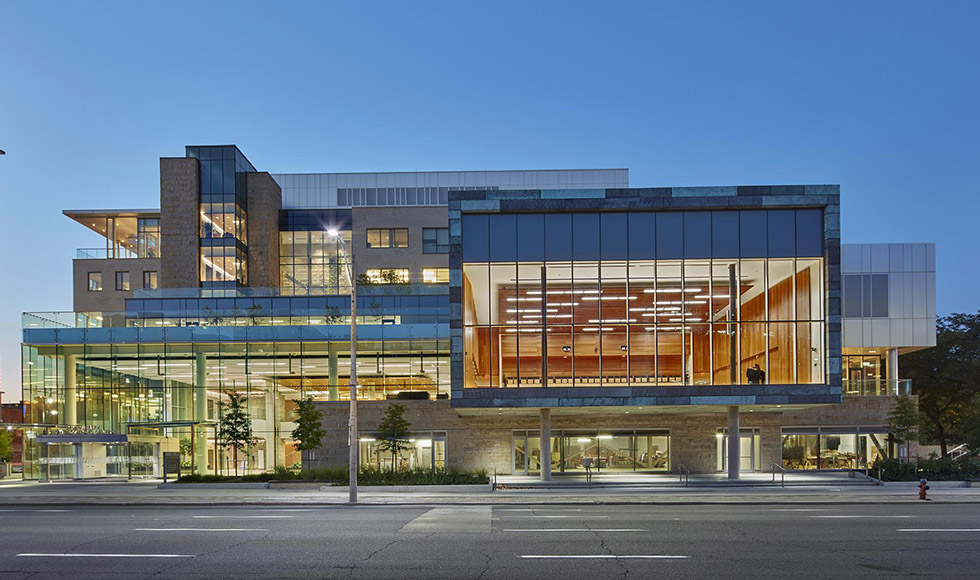 The 12th Biennial Symposium of the International Eosinophil Society (IES) will take place 11-15 July 2023 at the David Braley Health Sciences Centre at McMaster University in Hamilton, ON, Canada. Hamilton is located on the western tip of Lake Ontario, just 36 miles (56 kilometers) southwest of Toronto.

Hamilton is home to the Royal Botanical Gardens, the Canadian Warplane Heritage Museum, the Bruce Trail, McMaster University, Mohawk College, and Redeemer University. McMaster University is ranked 4th in Canada and 69th in the world by Times Higher Education Rankings 2021.

The currency used in Canada is the Canadian Dollar (CAD). There are ATMs widely available for cash withdrawal. Credit cards are also accepted at most hotels, restaurants and shops.

The standard electrical voltage in Canada is 120 Volts and 60 Hertz.

The official language of the 12th Biennial Symposium is English.

Hamilton, Ontario is in the Eastern Daylight Time Zone (EDT), which is one hour behind of the Coordinated Universal Time (UTC).

While tipping is not mandatory in most of Canada, it is customary in many circumstances , especially at almost all sit-down restaurants

The closest major international airport, Toronto Pearson International Airport, is less than 60 minutes from Hamilton. Several ground transportation options are available between the airport and Hamilton.